Hey Glowsticks!! This is part 4 of UDT!! Check out the previous parts!:-

31. Which scene completely shocked you?

32. What are your favorite best friend relationships?

I would say Aladdin and the Genie. Even though technically, Aladdin was Genie’s master, he treats him like a friend.

33. Which couple is your favorite?

Prince Naveen (it literally means new in Marathi🤣) and Tiana from The Princess And The Frog, because according to me, they are the most realistic couple (of course except the fact that Prince Naveen was a frog😂).

34. Movie with the happiest ending?

Almost all the movies have happy endings.

35. Movie with the saddest ending?

The Secret World Of Arrietty.

36. Is there a type of food/treat a character eats/bakes that you’d love to try?

Tiana’s New Orleans Beignets recipe from The Princess And The Frog!

37. Have you been to any of the Disney parks?

Yup! I’ve been to the Disney parks in Florida, Orlando!

38. What are your favorite Disney Channel shows/movies?

I don’t have any favourites.

39. If you could visit the set of any show or live action movie, which one would you want to see?

102 Dalmatians!! I want to play with all the dogs and puppies!!

40. Which movie makes you laugh the most?

For now, I would say Toy Story 4. They really added much more comedy and humour in that one!

Hello reader! This is part 3 of UDT (Ultimate Disney Tag)! Check out the previous parts if you haven’t already!:-

My Answers To Maggie’s Questions

21. Which character would you go to for advice?

22. Were there any movies that scared you growing up? Are you okay with watching them now?

It’s hard to choose between Bao and Piper, they both are so cute and heart-warming!

24. Which movie has your favorite soundtrack?

I don’t really have a favourite soundtrack, but for some reason, Mulan’s Honour To Us All is coming to my head (probably because I watched Mulan just yesterday😂).

26. Which destination/town/world would you love to visit the most? What would you do there?

27. Do you prefer watching live action or animated?

28. What are your top three most-watched movies?

29. Which scene made you the saddest?

The ending scene of The Secret World Of Arrietty, where she has to leave her old home and say goodbye to her friend, Shawn.

30. Which scene was the most heartwarming?

This is really hard to tell, I don’t know, maybe Mulan’s end scene? (It’s stuck in my head😂).

Hello there!!! I got nominated for the Small Joys Tag! (Please note that the featured image has been made by me, if you want to use the image, you’ll have to credit it to me).

So, the joyful blogger who nominated me is Claire from The Randomness Of Claire! She’s an awesome blogger and I thank her!

Those were my joys😂. From number 11, I had to think very hard😆. That’s why, number 14 and 15 ended weirdly🤣. I said my ‘very fair skin’ because of the fact that people do not have much of a fair complexion in India.

I nominate you! Because everyone is joyful in their own ways!

As usual, it’s an open nomination. But please do participate! Hardly anyone does! 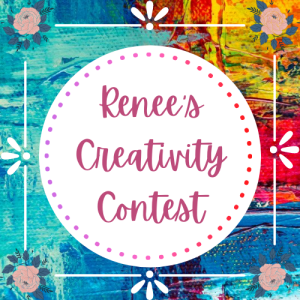 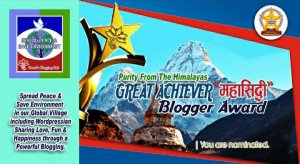 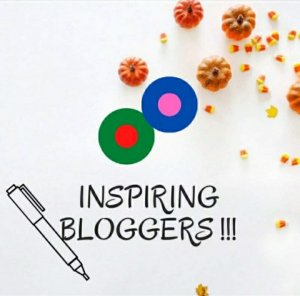 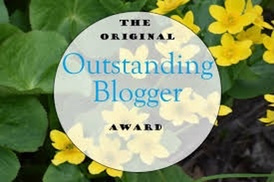 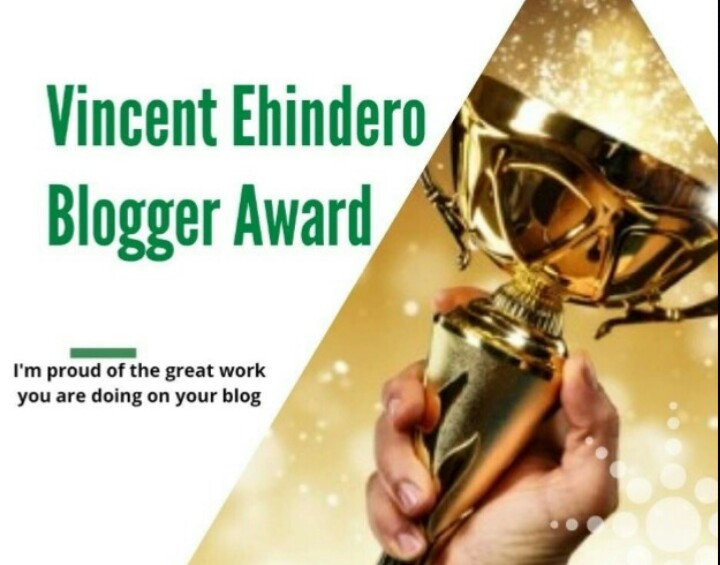 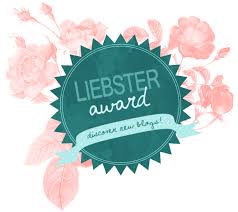 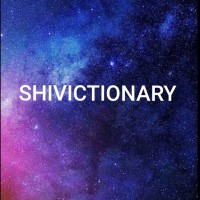 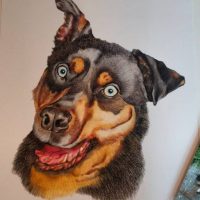 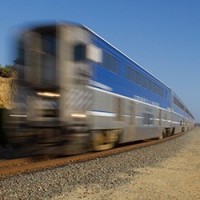 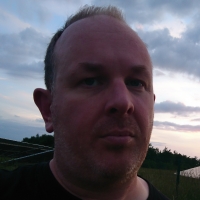 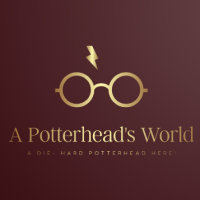 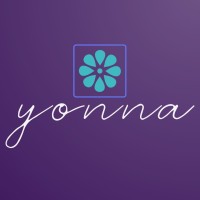 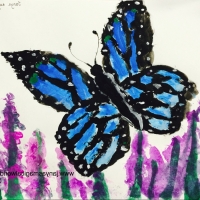 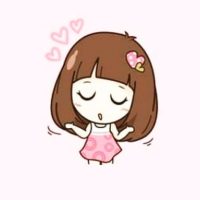 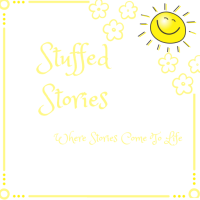 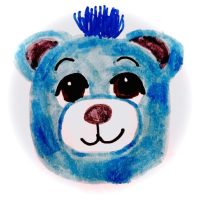 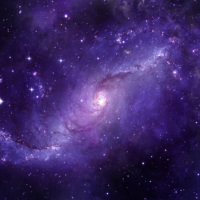